We just got a new review from John Derby Amissah-Arthur. What does he think of Matt Par’s Tube Mastery and Monetization course?

John has wanted to pursue a Youtube career for years, but before Matt’s course, he was unsure how he could run a channel without appearing on camera. John says that the course gave him everything he needed to start a channel on his own terms. He says Matt’s explanations were comprehensive and concise, and they have been extremely valuable in kick starting his Youtube channel. John says the course has been a worthwhile investment and he highly recommends it to his fellow up and coming content creators.

Hi, Matt. Thank you very much for all the hard work and all the information you put in this course. It's a lot to learn, and so much detail in there. Like I said on the email, it's a lot of information and you need a pen and paper to take note. I'm nearly done now, I'm halfway through the course. I've got some more to look and I possibly go back to look at again before I put everything in action, so here we go again. Right, thank you again. Thank you very much. 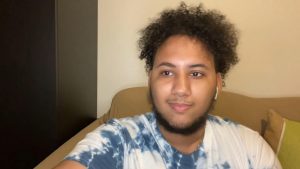 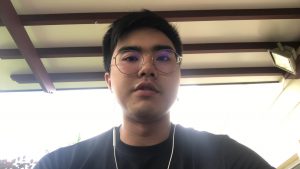