Jon Thomasberg sent us this in-depth video review of Matt Par’s course, Tube Mastery and Monetization. In the review, he goes over what he likes most about the course and why he likes this course more than others out there.

Jon says that Matt has taken all the variables and guesswork out of the process.

Does Jon Recommend Matt’s Course?
Jon says that if you don’t mind putting in the work and you’re willing to do what it takes, then he says this class is well worth your time. 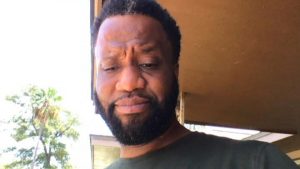 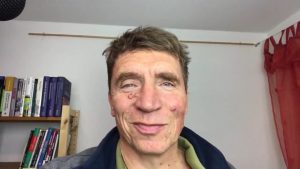