Julius sent us a testimonial for Matt Par’s Tube Mastery and Monetization course.

Did Julius Get Value from Matt’s Course?

Julius says he got a ton of value from Matt’s course. He did not know where to start or what to do when he wanted to start his YouTube channel. He said Matt laid it out step-by-step on how to do it and what to do which included video ideas to final steps of uploading a video.

Julius says he recommends Matt’s course and says it really is worth your while.

Hi guys, I just finished Matt's YouTube program and I can say ton of value. I didn't know where to start or what to do when I started out and I wanted to start a YouTube channel but didn't know what to do. He laid down, step-by-step, how to do it and what to do, from start to beginning, from video ideas to final steps of uploading the video. So I can totally recommend his program. It is really worth your while.
Attend Free Training 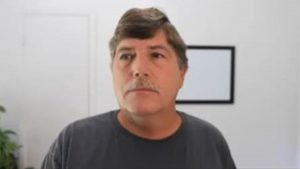 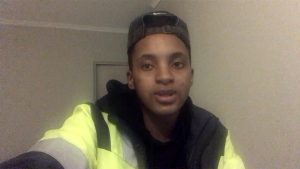