Sylvain Desgagnes just left a review on our course. Let’s see what he has to say.

What does Sylvain Desgagnes think of Matt Par’s Tube Mastery and Monetization course?

Sylvain says that the course is concise and accessible. He praised Matt for his step by step instructions and his detailed explanations, which he says makes the course easy enough for beginners while still providing enough depth that a Youtube pro could learn a few new tricks. Sylvain says that the course is valuable, and he highly recommends it to anyone who is looking to take their Youtube platform to the next level.

Hi everyone my name is Sy. About Matt's course called Tube Mastery and Monetization and wow, it's fantastic. This course explains clearly step-by-step how to make money on YouTube. Matt is, is teaching valuable techniques that he uses himself. This course is very well done and helpful. Check it out. You won't regret it. Have a nice day. 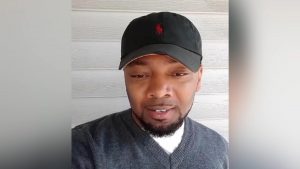