Matt Par grew up in a small town in the Midwest and has been an entrepreneur since the age of 12, when he started selling pop tarts at school. This quickly expanded to candy bars and pretty much anything he could get his hands on.

At the time, he also had a YouTube channel where he would just upload videos of him and his friends doing backyard stunts.

At the age of 14, Matt decided to create another YouTube channel after seeing the success of channels making “top 10” videos. He made dozens of videos without any luck, when one of his videos went viral out of nowhere getting over 100,000 views in just a week.

Matt showed everyone on his school bus that day and from then on, he made it his mission to learn as much as he could about YouTube. 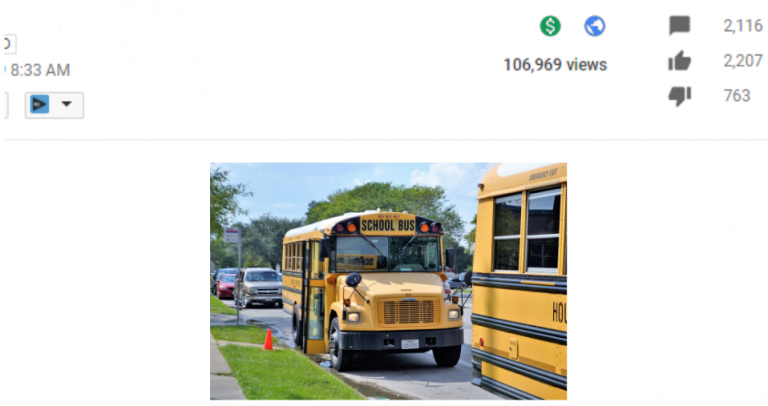 At this point, he learned that you could place ads on your YouTube videos and when he did, he began making more money than all of his friends overnight. This is when he realized he could make a real business out of YouTube.

Matt decided to put school on the back burner and put all of his focus into YouTube instead. As a result, his parents and teachers were less than thrilled, but Matt was determined to reach 100,000 subscribers on one of his channels.

Not only did he reach 100,000 subscribers, but at the age of 16 he was making an average of $9,000 a month from his channel, but it wasn’t all good. He was beginning to burn out from the amount of work he was putting into his channel and the increasing demands of high school.

The only business training Matt had at this point was from the Dr. Suess book, “The Lorax” where the Onceler who cut down all the trees had to hire others to help with the operation. Matt knew he had to outsource some of the work.

Matt made what he called a video creation machine, where he hired other people to make the video scripts, do voice overs, edit the videos, and make the thumbnails. It was a success.

Because of all the free time he had, he was able to re invest his profits into starting more YouTube channels.

Today, Matt runs 9 different YouTube channels, makes an average of $30,000 a month, and the only work he does on them is uploading and optimizing the videos.

He has multiple YouTube channels with over 100,000 subscribers and has one channel with over 1 million subscribers. Because of this, he has received multiple silver and gold play button awards from YouTube.

Because of his YouTube success, Matt was able to buy his dream car and travels the world while running his YouTube operation. 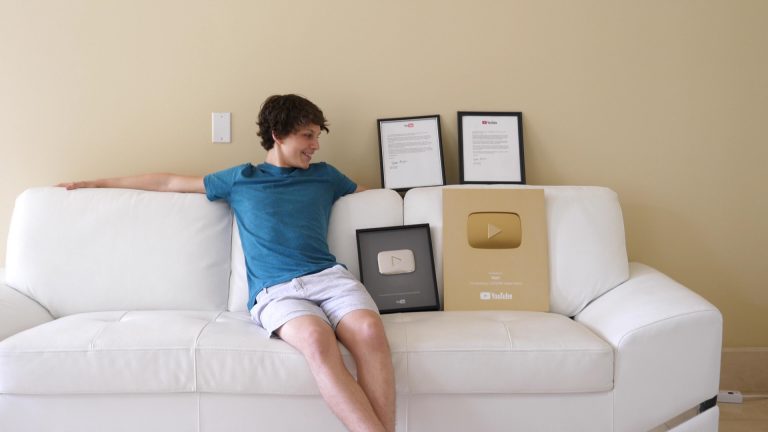 Matt has never had to work a traditional 9 to 5 job, and because of this he is making it his goal to help as many other people as possible do the same. He started teaching his strategies to his friends and family, and when they started seeing results he knew what he was offering was valuable.

Now, Matt is helping countless others do the same. If you want to learn his strategies for growing hyper profitable YouTube channels from scratch, check out his free training that he put together below.